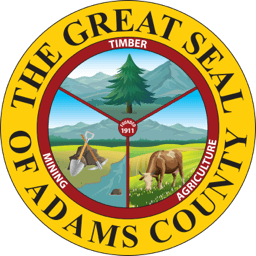 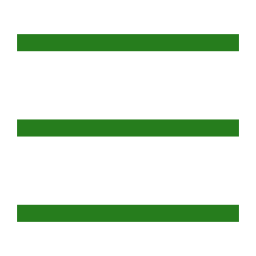 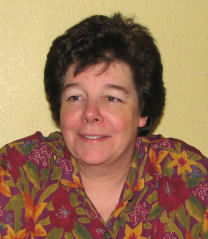 Idaho Code requires the Coroner, who is an elected County official, to be notified immediately when a body is found or a person is known to be dead. The Coroner is responsible to investigate the facts surrounding the cause and manner of death.

A certificate of each death that occurs in the State of Idaho must be filed with the Local Registrar of the District (appointed by the State Registrar of Vital Statistics) within five (5) days after the occurrence of death. The person in charge of interment or removal of a body from the County must refer the following cases to the Coroner for investigation:

If no physician was in attendance during the last illness of the deceased;
When the circumstances suggest that the death occurred as a result of other than natural causes;
When a death is presumed to have occurred within the State but the body cannot be located;
In the case of a stillbirth of a fetus of twenty (20) weeks or more.

The Coroner also has the authority to summon a person licensed to practice medicine in the State of Idaho to inspect the body to help determine the cause of death and, if needed, to order an autopsy. The Coroner will arrange for transportation of the body by a licensed funeral home. The Coroner will prepare an official “Coroner’s Investigative Report.”

The Coroner shall determine the cause and manner of death of any person reported as having died under suspicious or unknown circumstances. The Coroner shall go the location and investigate the death of any person reported to him or her as having died in any unknown or suspicious manner or where public health, safety and welfare may be involved. Or from any accident—auto, in the home, or otherwise—regardless of location in the County.

After a complete investigation, the Coroner shall determine the manner and cause of death and is charged with notification of family members of a death occurring in or out of the County.